If your loved one, relative, or close friend has been arrested, they will be booked in the local jail and charged with an alleged crime. The 8th Amendment of the Constitution provides for the defendant, the individual incarcerated, the right to bail. Please call Alex Padilla Bail Bonds now!

The right to bail is permissible for most, but not all crimes. If the defendant or his or her family decide to arrange bail,  our office can arrange a surety bail bond for you.

The amount of a defendants bail is determined by several factors. The severity of the crime, criminal history, likelihood of the defendant re-offending, and flight risk.  The above are just a few examples of what the court may considers when determining the bail amount.

Each state determines the cost of a bail bond, which in most states is 10% of the Penal amount of the bail. A Judge determines the amount of bail. The guidelines they use include many factors. Most counties have a bail schedule the judges use to determine different bail amounts. They may also consider the likelihood an individual will commit another crime while out of custody, the seriousness of the crime, and the likelihood the defendant may become a flight risk. Please call Alex Padilla Bail Bonds, we can help! 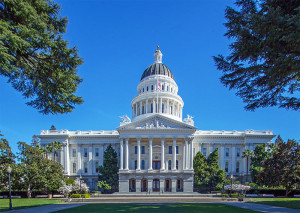 For example in California, the bail bond fee also known as  premium is set at a fixed rate and is regulated by the Department of Insurance. The fixed rate is 10 percent, which our company and other bail agencies use. For example, if the bail is set at $5,000, then the person posting the bail is required to pay premium of $500.00 to secure the defendants release. The indemnitor or person paying for the bail bond may also be required to put up some form of collateral depending on the size of the bail bond. He or she may be required to use his home, car, or other belongings as collateral.

Alex Padilla Bail Bonds has experience and ability to write any bond size. Our agents understand that many individuals may not have any form of collateral. They also understand time in jail means the accused individual cannot work, nor spend time with their children, and cannot attend to other important obligations.

We can help a friend, family member or co-worker get released from custody as quickly as possible.

The  judge has most of the authority when it comes to deciding whether to require bail or release the suspect on his or her own recognizance. The judge’s objective is to ensure that the defendant appears at the trial.

Generally, the judge uses the following criteria to decide the matter:

There are many different types of pretrial releases. For example: a surety bond, cash bail, property bond, own recognizance, or personal unsecured bond just to name a few. 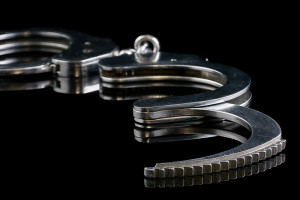 Cash Bond – the simplest but also the riskiest type of bond. It is a bond that you pay with cash collateral. Essentially, the defendant or the poster must post the full amount of the bail with the court in the form of cash or cashiers check to guarantee the defendants release. The money will be returned to the poster after the case is concluded. If the defendant fails to appear at the trial, the cash bond is forfeited. In this case, the poster does not get his or her money back, which is why it is the riskiest type of bond. There is no need for a bail bonds agency for cash bond.

Property Bond – the defendant’s release from jail may be secured by posting a property bond with the court. A property bond is secured through real property. For example, a house or car. These are complicated bonds in which the court gets a lien (essentially a legal claim) on the property in the amount of the bail. The defendant must show up to court or the property will be seized and foreclosed on to recover the forfeited bail. Some courts do not accept this form of payment; if you need information on a property bond,contact Alex Padilla Bail Bonds today.

No Bond – the defendant is held without bail until the case is resolved. In this case, the presiding judge may have decided that releasing the defendant is too great of a risk. The defendant may be either a flight risk, poses danger to others, or the severity of the crime does not permit his or her release.

Own Recognizance or personal recognizance – is no-cost bail. It is usually offered to low risk individuals with no past criminal record or non-violent offenses. If the judge allows the release of the suspect on his own recognizance, the defendant is responsible for showing up for court dates and does not have to pay bail. The defendant simply signs a contract and promises to appear at court as required. The judge may place conditions of the defendants released O.R. For example, the defendant may be order to regularly check in with a probation officer, not to leave town, and abstain from drugs and alcohol. Suspects requesting this type of release are encouraged to to ask their employer, religious leader, or others who can speak positively of the suspect to contact an OR officer or contact the court directly to support the OR request.

FAILED TO GO TO COURT

What if the person I bail fails to go to court?

The power of the bail recovery agent is granted by the U.S. Courts. You may also hire a certified law enforcement agent to bring the accused party into custody. California law dictates that any person who is licensed by the State and is contracted in writing may make the arrest.

The court will send the bail agent a notice of forfeiture when the defendant failed to make his or her court appearance, and the amount of the bond to be fortified. Further, the judge will issue a bench warrant for the defendants arrest. 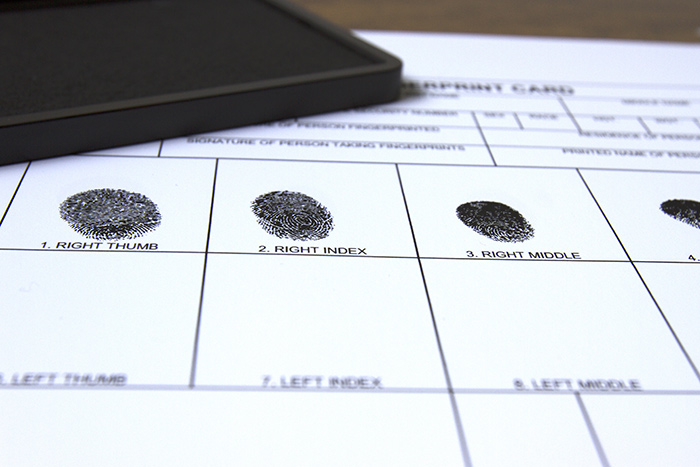 Can The Defendant Leave The State or the Country While On Bond?

A common belief that many people have is that they are free to travel and go where they want while out on bond at least until their court date.

This may hold true in some cases, but not for most. The bail bond contract that the defendant agrees to upon release, typically has imposed requirements restricting the defendant from doing so. By law, you are required to abide by the terms of the contract you agreed to.

If you are out on bail and you want to travel out of state or out of the country, but you are unsure whether you are permitted to do so, you must determine the regulations of the contract before traveling. This can be easily done by a simple phone call to Alex Padilla Bail Bonds and ask your bail bonds agent. The agent will inform you of the restrictions and answer any questions and concerns you may have.

In some jurisdictions, the court specifically instructs defendants not to leave the state. If this is the case for you, the bail agency, cannot override the Courts authority. However, if your contract does not have requirements restricting you from traveling, you may travel as long as the bail bond agent is aware and does not impose any additional requirements restricting you from doing so. In all, it is best to obtain consent from the bonds agent if you plan to travel anywhere, since you are a free man or woman due to their financial investment.

It is important to note that if the bond contract restricts you from going out of state until your case is settled, but you go anyway, the agent may ask the judge to pull the bond at your next court appearance. If this occurs, you will be taken back into custody.

Thus, if you are out on bond, plan to travel, but are unaware of restrictions that you agreed to upon being released, it is to your benefit to contact you bonds agent and determine the limitations you may be subjected to. You don’t want to lose your freedom because you were unaware of some imposed restrictions.

What Happens If The Defendant Gets Re-Arrested While Out On Bond?

If the defendant, the person charged with the crime, gets re-arrested while out on bail, he or she has violated the conditions of release.

It is possible for anyone to violate the conditions of release, and as a result, get re-arrested. For example, in January, 2008, OJ Simpson had his bail revoked and was thus, sent back to jail because he was allegedly trying to contact a witness in a case, after he promised the Court that he would have no contact with witnesses or co-defendants while out on bail.

A variety of things may occur if the defendant violates the conditions of release. For instance, the defendant may be charged with a new crime, the bond may be modified or revoked by the court, and a new bond may be imposed. The court may also place additional limitations on the defendant.

Some elements the court may consider when doing so are:

You will fare best if you abide by the conditions of release. However, all is not lost if you fail to do so. In this type of situation, contact your bonds agent and discuss your options in full detail.

WHY USE BAIL BONDS AGENCY

Why Should I Use a Bail Bonds Company?

Most people find the jail experience tremendously unpleasant and want to get out of jail as fast as possible.

The main objective of a reliable bail bonds company is getting the accused released and back to their family, work, and daily obligations as quickly as possible.

There are several benefits of using a bail bonds agency. First, bail is a Constitutional right, and bail company’s allow individuals to exercise that right. The bail amount may be set higher than expected and paying the entirety of the bond may place an unnecessary burden.  Using a bail bond company is generally the fastest way to have an inmate released. Since the cost of the bail bond is 10% of the Penal amount, it is usually easier to pay a bail agent 10% instead of pay 100% to the court. Thus, if the defendant’s bail is set at $20,000, the person paying for the bond would pay$2,000.  Further, if the friend or family member does not have sufficient funds and/or has poor credit, a bail bonds company can use collateral, additional co-signers or payment plans to help secure or pay for the bond. These alternatives allow the inmate to return to his or her family and daily obligations

The above are some reasons individuals take advantage of bail bond services. If your loved one is in jail, and you need assistance, please call Alex Padilla Bail Bonds today at (800)-675-2539. We will help get your loved one get released as quickly as possible. 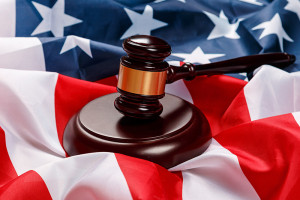